Agricultural Productivity on the Rise in West Africa

West African Agricultural Productivity  is on the rise thanks to a program created by the Economic Community of West African States (ECOWAS) and funded in part by the World Bank.  The West Africa Agricultural Productivity Program (WAAPP) as it is called is striving to step up to this challenge.  13 West African countries are engaged in this effort and great strides are being made in productive, sustainable food systems which are improving nutrition, creating jobs, and opening doors to collaboration across borders.

Hoophouse production creates a greater yield of smart-climate crops being introduced as part of the WAAPP program. Source: The World Bank

Some Numbers to put the Challenge of Productivity Rise in Context

Across the continent of Africa, Agriculture accounts for 65% of employment and 35% of gross domestic product (GDP)1.  Poverty still remains high in the rural areas where agriculture is about the only way to make a living.  History shows us that the progression of any society toward development, better health, and quality of life follows the progression of an efficient and productive Agricultural System.  When farm income rises, the cost of food decreases, and a population can literally be transformed thanks to agricultural productivity.

The program is focused on four primary objectives:

Perhaps the strongest aspect of this integrated program is that scientists, researchers, extension workers, and farmers are all part of the team working with the WAAPP. 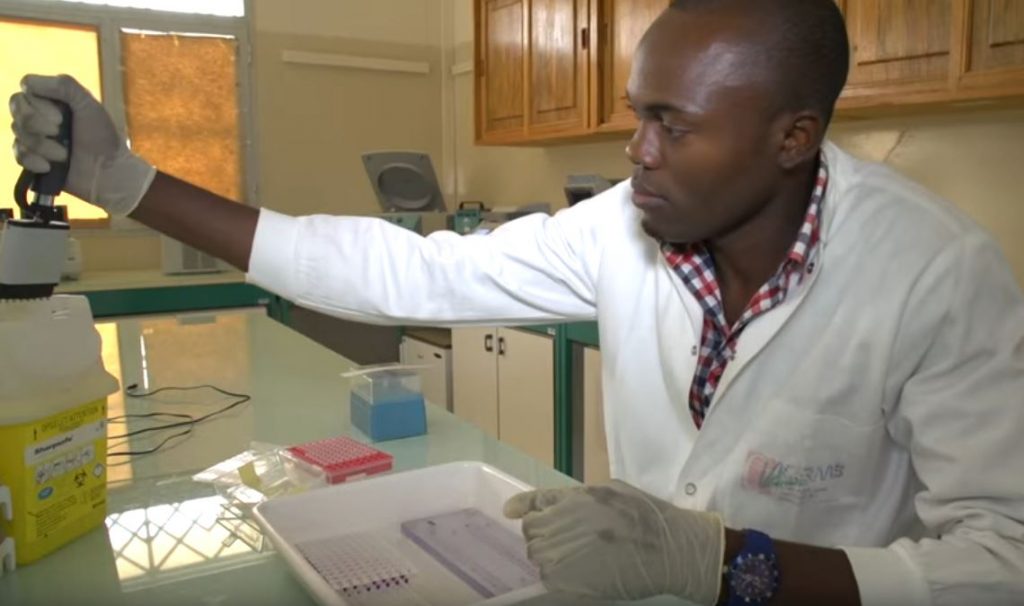 The Numbers Tell the Story

To date, WAAP has directly benefited more than 6.1 million farmers, processers, and others in the food industry…45% of whom are women.  WAAPP is estimated to have increased food production in the region by more than 3 million tons, resulting in an increase in beneficiary incomes of 34%.

Across the West African farm scape, the program has introduced 160 climate-smart-crop varieties and technologies, which includes innovative techniques to enhance the System.

That just touches the gains in all.  Others include new, early maturing, drought resistant dry grain varieties which yield 30% more grain than historical varieties have. More than 423,000 Senegalese farmers have adopted their use, enabling good crop production resilient to the climate shocks inherent to the area.

In post-Ebola stricken areas of Guinea, Liberia, and Sierra Leone, WAAPP delivered 10,500 tons of seed to 200,000 farms in that area to assist with their recovery.

As I read through the article I cite, I couldn’t help feeling strong hope for the future of this region of the world as it moves through such an important time of agricultural development and sustainability for our planet.