Track vs Wheels for Loaders and Equipment

The debate between skid-steer track vs tires has been ongoing for years, whether in loaders, tractors, or any piece of equipment. The skid steer has been on the construction and farm scene for some 40 years; achieving the distinction of becoming the single most popular purchase in the construction industry.  In recent decades, however, the introduction of track drive across many pieces of equipment creates another layer of decision making for the contractor and farmer alike.

The skid steer loader is perhaps the most versatile piece of equipment in any construction business.  It now has some competition, however, from the Compact Track Loader (CTL).  The fact that CTL technology carries a higher price tag, it is still, nonetheless, establishing a new trend.  Most experts agree that standard skid steer loaders (SSL’s) are the lowest operating cost solution, with 85% of the operating costs relate to fuel and tires.  They are lighter in weight than the CTL, making transport easier.  In the end, the SSL is easier to find and cheaper to run.

That doesn’t prevent the trend across the industry toward track loaders.  While skid steers work best on paved or compacted areas, the CTL will exceed versatility to include muddy, wet, sloppy conditions where the soil might not allow for SSL’s to operate.  This can result in downtime, limiting your ability to get the job done on time and within budget.  When in these variable conditions exist, the CTL technology can make the difference. 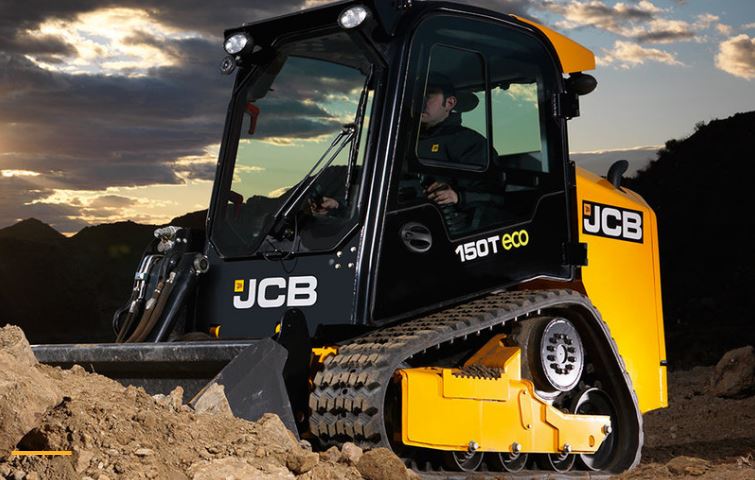 According to Chris Giorgianni, general manager product marketing for JCB,  “the CTL now comprises 30% of the market”…and that might be conservative in many markets.

Agricultural Tractors are another matter… the cost: price squeeze common to producing crops demands a tighter budget that the construction industry can more easily pass it on to the customer.  Track machines are taking up an increasing portion of the Ag Tractor market, but other developments in tire technology have challenged that decision.

Low Sidewall (LSW) technology is giving track systems a cause for pause.  Tracks are initially more costly and are more expensive to maintain.  They are limited to operating off-road and do not travel at high speeds from field to field very well.  Goodyear claims that a LSW tire will travel 30% faster than tracks going down the road, and provide a smoother ride.  Further, they claim a 30% savings in fuel costs is offered.

LSW’s don’t stop there.. they claim slippage and traction are equal to tracks.  One advantage touted by track systems is less compaction.  LSW’s, when properly configured, achieve the same ground-bearing pressure as a track setup.

A compromise to all this is the use of Steel Tracks, or Over the Tire (OTT).  These additions to wheel systems have some applications that fit for the customer; reduce the drive system expense; but also may require more attention to detail to keep them in good working order.  According to Deere, “Tracks allow skid steers to operate in soft, muddy, loose conditions, while also improving traction over hard ground and gravel. Use of tracks protects tires from damaging terrain, and allows long tread life”. 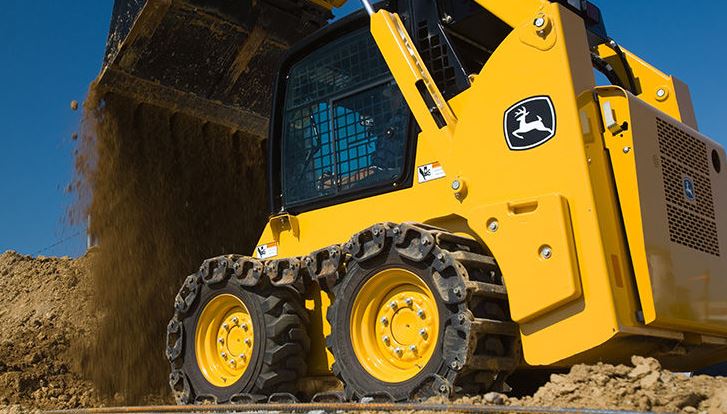 The bottom line is to do your research. Talk to others who have used both; push the pencil on costs; and don’t forget access to service networks if and when you need them.

Biofuel and Electricity Cogeneration from Sugarcane

Countries across the world are addressing ways to reduce their dependency on fossil fuel as a source of electrical energy...